3797
Home > Blog > Hear from our students > Doctrine in Practice

‘In each instance, whether a remote village filled with Hindu shrines or an urban Baptist church expecting hellfire and damnation, my greatest asset was the content of the doctrine in focus module I’d just completed at Trinity.’  – Adam Pitt, first year ordinand

Last Easter 2016, I was fortunate enough to be invited on a mission trip to Bangalore in India to see the work of Touch India International Ministries. This charity was founded twenty-three years ago by Sister Josna Anthony after she visited the UK with my in-laws and saw an English C of E primary school. When she saw the vibrant and colourful environment offered to children in a UK school, with a focus on play as well as education, she was inspired and said she would return to India and build a school like this.

Anne and Mick (the in-laws) had been sponsoring a child living in Bangalore’s main slum through Oxfam, and, as the child was turning 18 and passing out of the sponsorship programme, they decided they would fly to India to visit her. Sister Josna was the local operative for Oxfam working with the sponsored children in the slum. The first school they founded had been in Bangalore’s main slum, but the building there was unsafe. Sister Josna instead set her sights on a poor suburb on the northern outskirts of the sprawling city, where her eldest son had been killed after witnessing a drug deal. Here she founded a children’s home and set about acquiring land to build a school. After much prayer, an area of land was secured, and every day the children and staff of the home would prayer-walk the perimeter, asking the Holy Spirit to come and praying that the land would be blessed.

When construction started in 2006, Sister Josna felt God prompt her to have the foundations dug for a 5-storey building, even though the funds were not in place for the 3-storey school they had planned. Our visit, ten years later, was awe-inspiring, as a colourful 5-storey school stood proudly in the centre of a now rapidly developing area, with more than 300 children passing through each year, many of whom are sponsored and cared for by the children’s home. The depth of prayer and faithfulness that had seen this vision through was truly humbling.

But it turns out this was just the tip of the iceberg. Alongside the children’s home and the school, Sister Josna had founded a church, a second school, a state-wide prayer ministry, a widows’ fund, and a support network supplying equipment and training to more than 400 rural pastors.

Our visit there involved no conventional sightseeing. It was preaching and prayer from beginning to end. We moved from schools to churches to homes, praying for the sick, casting out demons and sharing the good news with the poor (sound familiar?). On several occasions I was asked ‘You will share the gospel now, brother?’ by the mischievous sister, delighting in pushing us out unprepared. In each instance, whether a remote village filled with Hindu shrines or an urban Baptist church expecting hellfire and damnation, my greatest asset was the content of the doctrine in focus module I’d just completed at Trinity.

The time spent in this module to understand the different perspectives on the death and resurrection of Christ, to see the whole story of the gospel in the Old and New Testament, and to have multiple metaphors at my disposal was invaluable. I turned up at each new location with my swiss-army gospel, with a tool for every job. I learnt a huge amount on this trip about the power of prayer and praise in the face of suffering. But I also learned that knowing your doctrine is not the dry study of theories about God, it is the foundation of being able to share the gospel anytime, anywhere. 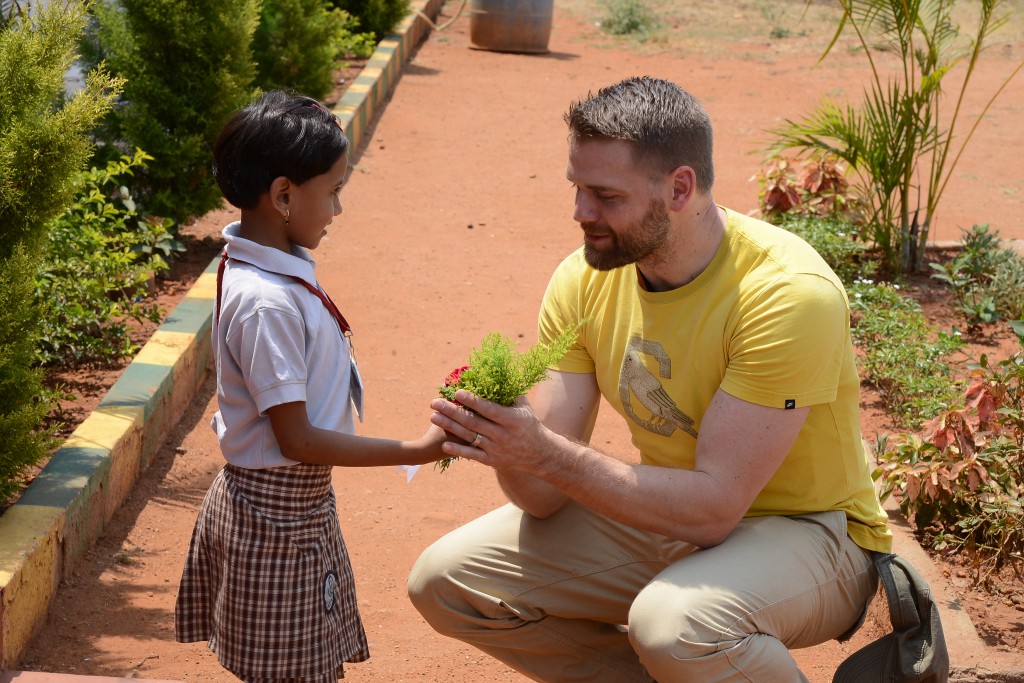 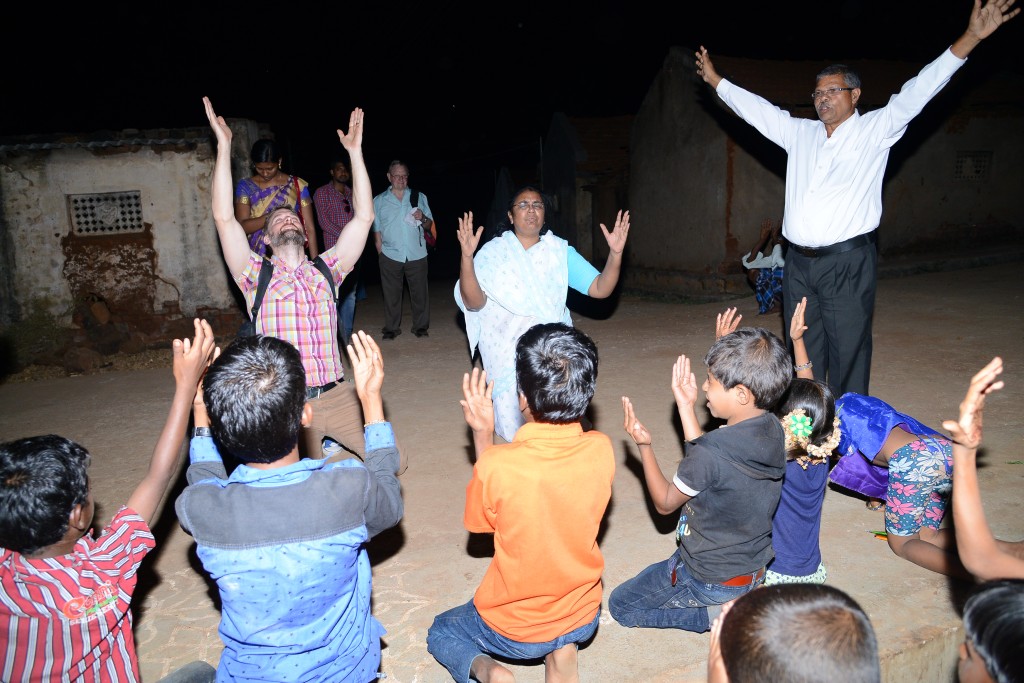 Adam just completed his first year of two as an ordinand at Trinity from Bath and Wells Diocese. He is married and the father of four young children; he was formerly manager of a community charity in Bath.